Thirty-five million years ago, in the Oligozän era, the winemaker's village Steinhardt, belonging to Bad Sobernheim was adjacent to a shallow, tropical sea, with its coast line running alongside the Kreuznacher Basin and the Staudenheimer Bay. The sand from this era is now being quarried in the Steinhardt Sand pits. In this sand are the famous "Steinhardt peas": round, pea-shaped, sometimes also slightly elongated sand stone balls. There are often plant and animal fossils trapped inside these. The shape and size of the sand stone balls are usually indicative of the fossil within (long spruce cones of up to 17cm have been found!). In the middle Oligocene, the rise of the land in Oberrheingraben caused the sea to retreat, whereas where it lowered, it flowed westwards until it reached Bad Sobernheim. Therefore, two sand layers can be distinguished here: the lower and the upper sea sand. In the lower layer, there are Steinhardt Peas with maritime fossils, whereas the upper layer peas incorporate mainly plant fossils, especially conifer cones of larches, pines and spruces. Furthermore, two slug species are found in the upper layer. The Steinhardt peas are likely to have developed close to the shore in warm Bariumchlorid-containing thermae, which were unique for the region around Steinhardt. The decomposing plants and animals in proximity to the thermae formed hydrogen sulphide, which developed into barites reacting with barium chloride. In the process, the sand around the fossils was trapped in as well and petrified. 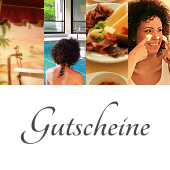 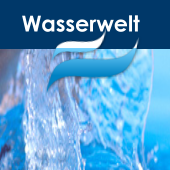